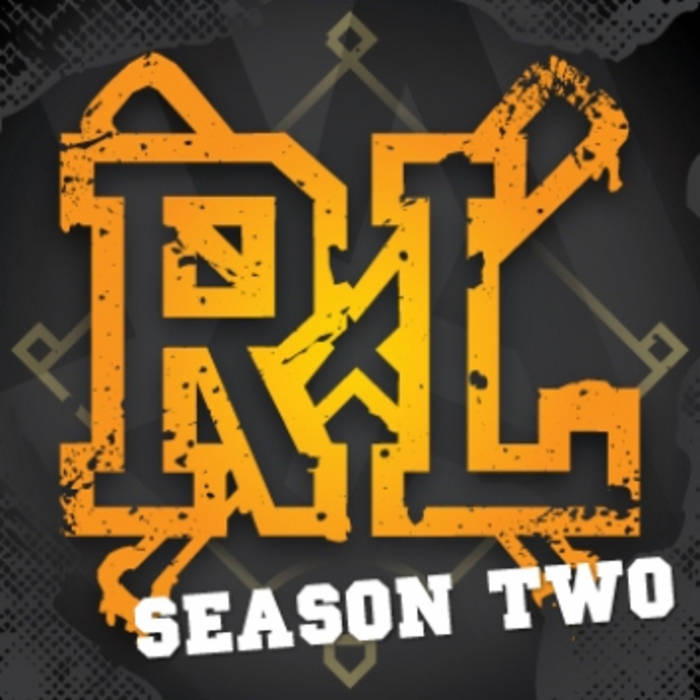 I'm addicted to the shit, it's no two ways about it
'Cuz Grip said he couldn't go two days without it
Clouded, the music make me high and act loco
In the streets where they be overdosin' on your wack vocals
The beat was laced with a dusted break
It's all tight except for your verse
You should call the song "butterface"
Sticky-icky, the tape make 'em dizzy
Take your poor taste out the jewel case
Make a frisbee
Record a song like I smoke the bong
Every day's Smoke-a-Thon
Permanent vacation, I'm Chevy Chase
(Candygram!)
Who could make the sun shine?
The candyman
The mic is tool, Grip is a handyman
Every song is a hit, it's quite chronicky
I can't get a break, I should prob'ly call Meineke
Honestly, Broakland's the true seal of quality
The label ain't like it? I'll release the song privately
Own my own shit? No I don't
Does it bother me or seem justified to me?
Is that how it's gotta be?
I need a lobotomy
Too much on my mind
Yes, I think very deep, my philosophy
Ya gotta stay rappin'
And Grand say makin' a jam
Can take a delicate hand like safe-crackin'
They track sales on all my Maxells
Take a big hit, I can't wait to exhale...

The rap’s potent, you should have took less of me
Instead you listened to the whole CD excessively
Lesson—If a sucker step, put him in his place
Lights out, get the mic out, put it in his face
At the party we’re pullin’ out weed like a gardener
I can’t do my thing without trees like a carpenter
Zips in a freezer bag like my new CD
‘Cuz Grip’s been on ice since like two-thousand-threezy
Easy like Sunday or a crossword on Monday
One take, change the whole world with like one tape
Of Grip goin’ dumb over some famous drum-break
They shootin’
Aw, made you look like a pump fake
We got hella bang
City of Broke
And every track is so dope it should come wrapped in cellophane
Grip quotes in they article turn to misquotes
But fuck ‘em, now they website is washed up like dish soap
I’m still here
007 gon’ be an ill year
When Brokelore drops I’ll be on dubs like a wheelchair
I mean on dubs like a bootleg
Grip is your new favorite
All in your face like a toothache…