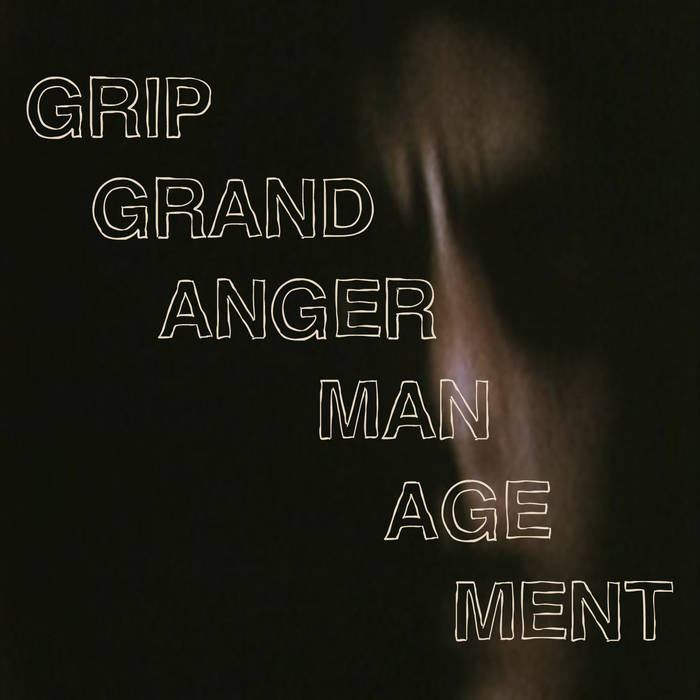 I think I need anger management
I just beat the mic up
Any time I’m in the booth
And the recording sign lights up
Rappers get cut like a pie crust
I patch in the verse with a handful of hooks like a pirate
Y’all scared, I bet you rap with your eyes shut
So you don’t have to see exactly how much your rhymes suck
You only serve to remind us of how to not rap
Because y’all have got that to a science
This is poetry, slick flow personified
Sorry-ass rappers know Grip don’t apologize
The underground quit showin’ dollar signs
Even though my stock’s shooting up like a kid going Columbine
Oh well, I guess it’s back to the drawing time
Make a new plan, a new man with bionic rhymes
Honest, I’m more than just a lotta grind
Combined with a flow that say he oughta be signed like the dotted line
Bottom line, I get stupidest
When they say “Is Grip fresh?”
I say “Bitch, is Eazy-E ruth-l-ess?”
Assassinate a rap in any forum like Julius
Caesar, don’t think I wouldn’t do the shit neither
I told ‘em from the start all I do is twist reefer
That I breathe instead of air when I prepare to spit ether
Y'all could never even walk a mile in Grip's sneakers
Let alone kill a track like the rappin' Grim reaper
About to strike gold, people, dig deeper
'Cuz you need a new strategy
Why you tryna step to his majesty?
You don't hafta be the next tragedy
When Grip take a rapper out like a dead battery
You just a student in the faculty lounge
Versus a dude who's one of the brutal-est rappers around
I wouldn't blame you if you ran for your life
But I'm afraid it's too late
You died as soon as I was handed a mic